I feel that we each need to do some soul searching.  We know that our political system has been corrupted by Big Money.  As a result, our government serves special interests, Wall Street banks and Corporate America for the most part.  Meanwhile, Congress is so polarized that it can’t  agree to repair our failing infrastructure or fund a jobs bill.  The truth is that until we get money out of politics none of the major issues facing the country can be resolved in the public’s interest.

The big question is: Are we willing to take on Big Money?  Ask yourself, do you want your tax dollars to support bailouts for reckless Wall Street ventures, corporate welfare and government programs for millions of underpaid workers whose CEOs won’t pay a living wage? Do you want to live in a country where Congress members’ votes are bought by their Big Money sponsors in a corrupt system that disregards the public interest?

Are you willing to engage in a Democracy Movement to take control of our government away from Big Money and put it in the hands of the people? 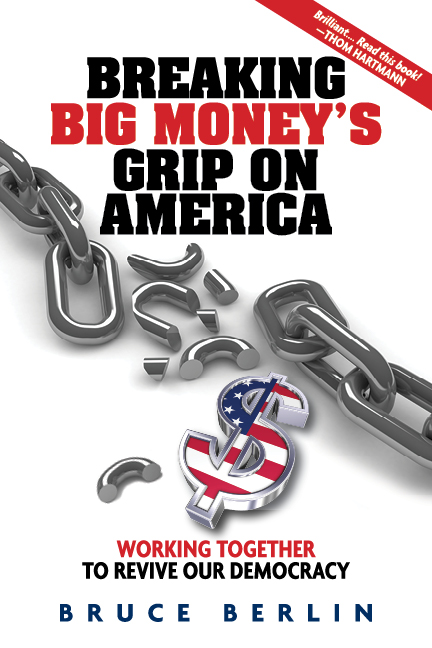 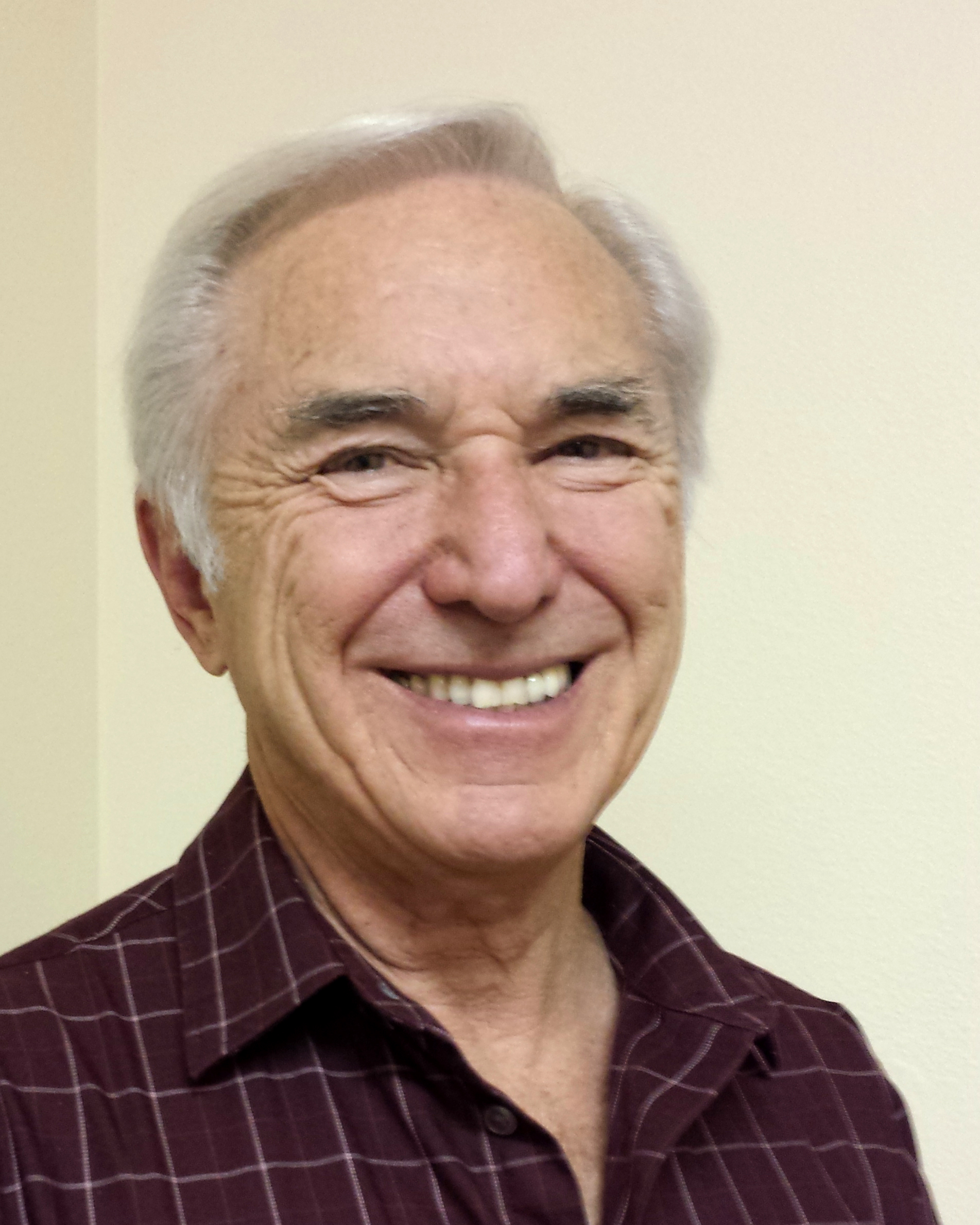